St Thomas’ West Hyde is holding it’s annual flower festival this weekend. Church will be open on Saturday and Sunday from 12noon-6pm and on Monday from 10am -12noon. The theme of the festival is ‘Harvest.’

Tying in with that - on Sunday, 21st September, St Thomas’ will be holding it’s Harvest Festival at 9am to which everyone is welcome.  Please do bring perishable and non perishable produce which will be distributed between the Catholic Work Farm and the Food Bank in West Hyde.

Please also do come prepared to give financially to support the Bishop of St Albans Harvest Appeal, supporting a literacy project in Egypt. More info on the enclosed poster. 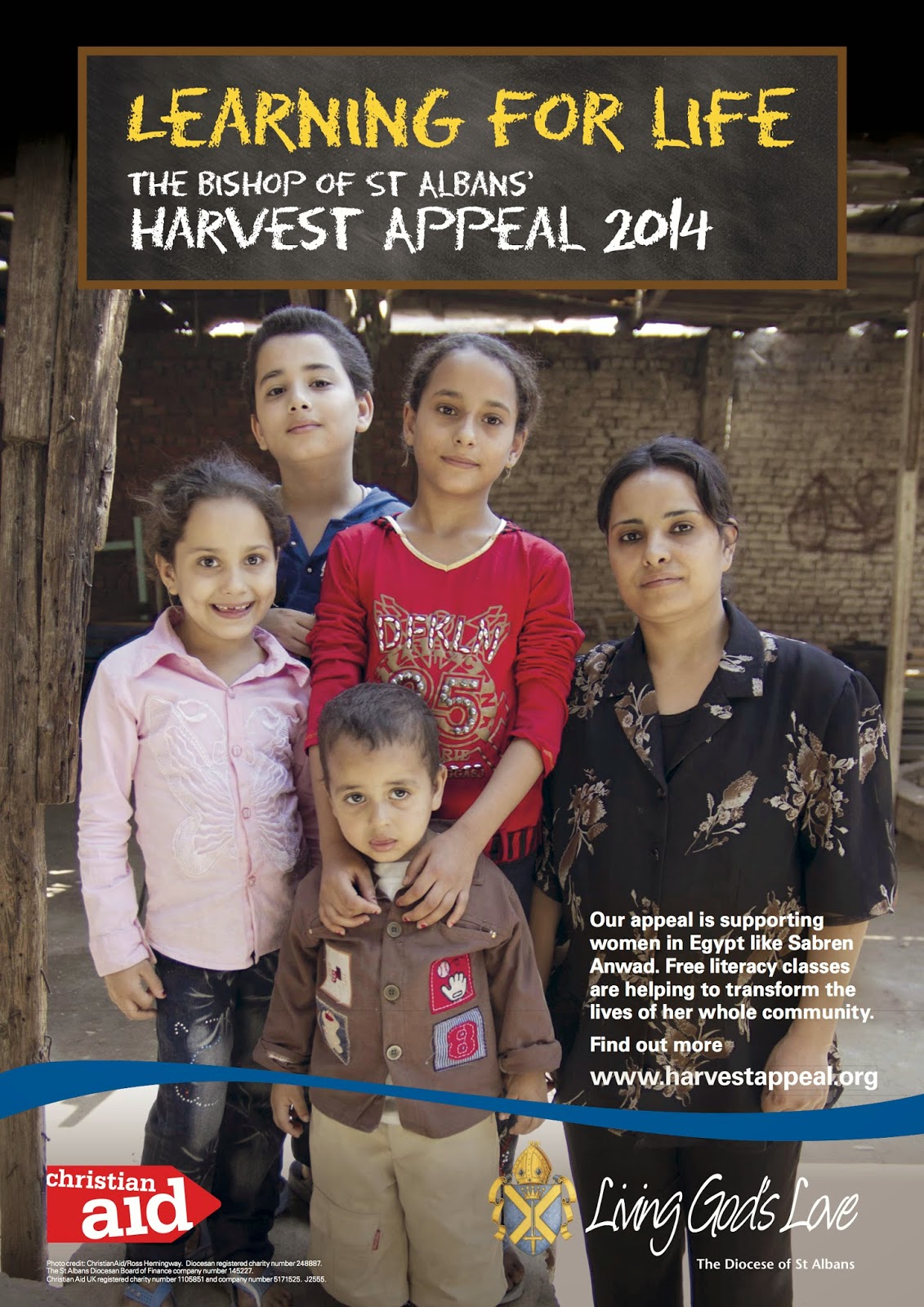 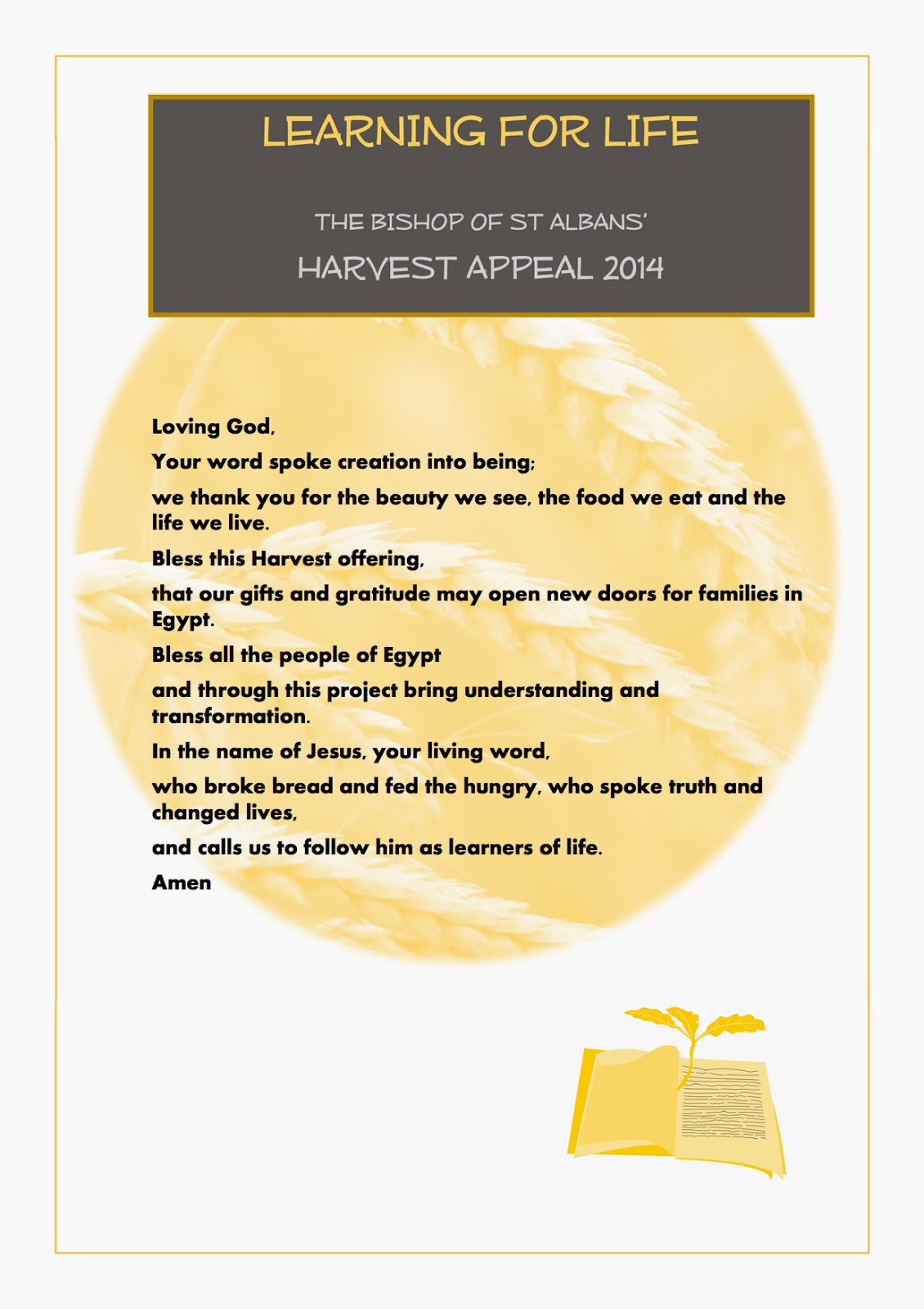 Digital Dehumanisation and the Forgiveness of God - sermon on Matthew 18:15-20.

Back in May 2010, Paul Chambers was convicted of sending ‘menacing communications’ via his Twitter account when he discovered that the nearby Robin Hood airport was closed due to snow.  Expressing his frustrations Mr Chambers tweeted that the airport had a week to get themselves together or he would blow the airport sky-high.

And then more recently, a man has been convicted for threatening to assassinate Alex Salmond via social media. Having watched a tv programme about the politician, Christopher Stevenson tweeted that he might assassinate the leader of the SNP. Whether this, as in Paul Chambers case I mentioned a moment ago, was a joke in bad taste is ultimately open to interpretation.

We live in an instant world and expect instant communication, instant answers to our problems, instant gratification and satisfaction. And when things do go wrong, and we need to complain many of us find it easier and more convenient to send an email. Quick it may be, but we can’t unsend it when it’s gone, but at least we didn’t have to look at Roger whilst I was saying all that I needed to him.

Here’s the thing - people aren’t perfect. None of us. We all make mistakes. We all get it wrong and let others down by doing and saying stupid and sometimes very serious things. This fallibility becomes more and more noticeable when you put broken, failing and sinful like us people together in community. Living communally is hard, we will get wound up by our neighbours. But we spend less and less time with each other in real time.  Community still exists but it’s no longer limited to the people you live amongst, in fact less so than ever as our homes are increasingly places we sleep, and community for many now is about the groups we socialise with or our acquaintances on social media sites. We are still the same broken and failing people interacting with others, just in different ways and places.

The goal of these verses of Jesus’ in this morning’s Gospel is not to change someone’s behaviour or to show them how wrong they are but to seek to restore a damaged relationship by speaking truthfully about the breach or hurt you are experiencing, taking responsibility for your feelings and your actions and inviting the other person to do the same, and inviting dialogue and conversation that you might find a way forward together.

Read this way, these verses are remarkably counter-cultural. We live in a culture of digital dehumanization, where we can accuse or complain about someone else at the safe distance of the comments to a blog post, trash someone’s reputation via Twitter, or share difficult news via an email rather than through a face-to-face conversation. In each case, we have failed to take seriously the humanity of the person with whom we are in relationship, hiding ourselves in the digital forest of 21st century immediate communication.

Jesus, however, invites us to take a different way. He invites us to love each other enough to speak not just to but also with each other, holding each other accountable through vulnerability rather than by force. After all, it takes guts to talk to someone you feel is in the wrong without judging them, putting them down, or taking responsibility for their actions. And it takes guts to listen when someone else tries to do the same thing for you. In this way of relating, the key is to put being in relationship above being right, and to take incredibly seriously how much God wants us all to be in good relationship with each other and with God.

This sense of forgiveness and community also helps us to understand at the second part of this morning’s Gospel as well. Jesus says - ‘…if two of you agree on earth about anything you ask, it will be done for you by my Father in heaven. For where two or three are gathered in my name, I am there among them…’  This isn’t some magic formula to peace and prosperity though where you just find another Christian or two and agree on what you want and God provides.  I’m not sure that’s how it works.

I think Jesus is saying that when we nurture the kind of caring, vulnerable, honest, and authentic relationships with others that he’s talking about, literally anything is possible, because God’s will and presence become manifest as Christians gather together in faith, hope, forgiveness, and love.  The hard part, of course, is doing it, not just talking about it.

But none of this is easy.  Sometimes I find it so hard to forgive others for the wrongs I believe they’ve done me. And I find it even harder (at least at first) to receive the forgiveness of another. But when I do – when I let go the burdens of accusation and blame – it’s like a whole new world opens up. We call that whole new world the Kingdom of God, and every once in a while we get a full-bodied taste of that forgiveness when we’re caught up in the difficult, demanding, and oh so sacred work of tending our relationships.

And there’s the key - God cares this deeply about our relationships, not only with Him but also with each other.   Jesus reminds us that that God cares – really cares – not just about us but also about how we treat each other and are treated in turn. God loves us enough to help us love each other better. And God wants to redeem us enough to embody the forgiveness He invites us to in the form of His only Son, Jesus, as he lay upon the cross.

I am indebted to David Lose for some ideas and input into this sermon - thank you!
Posted by Fr. Simon Cutmore at 15:21