The current humanitarian crisis rising out of the war in Syrian is shocking. It is the largest such crisis since WWII.

Like many communities of faith and none, we have played a part in responding to their need. As Christians, Jesus challenges us in the Parable of the Good Samaritan in Luke 10 to think outside the box in relation to who and indeed where our neighbour may be found.

This page will contain resources about the crisis and ways that we are currently supporting work with HWSR (Herts Welcomes Syrian Refugees) and other agencies.


An open meeting was held in St Peter's church, Mill End about the Herts Welcomes Syrian Refugees scheme on 24th May where we discovered and discussed ways that we can welcome and support Syrian Refugees as they come from the camps in that nation to the UK. The first arrivals in Three Rivers will be in the Autumn.

Below is the power point shown at that meeting.

Also, we are looking to respond to the needs of Refugees elsewhere immediately. Therefore from now up until 19th June which we will keep as Refugee Sunday (20th June is World Refugee Day) we will be asking members of the community to donate goods listed in the posters below. These posters are not the appeal we are supporting but give an idea of what is needed on the ground now. 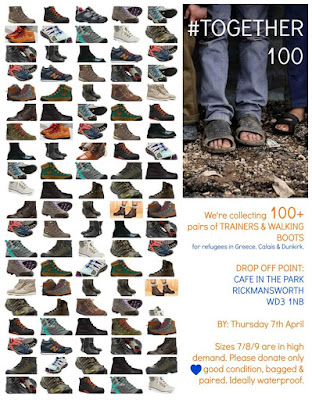 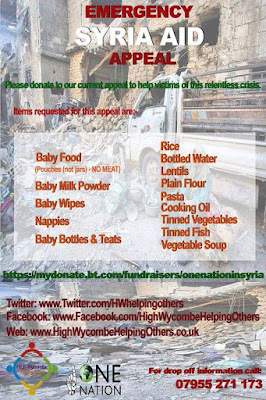 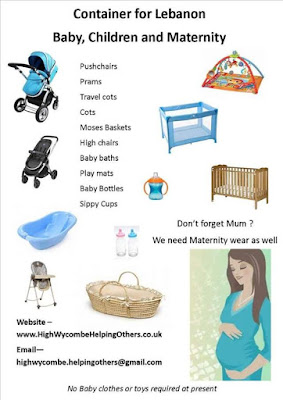